“Those who cannot remember the past are condemned to repeat it.” -George Santayana. You will study the history of a range of different periods and nations, and analyse the political, social and economic trends and developments of these periods. This will enable you to develop a broad historical understanding.

You are expected to have achieved at least a 5 in GCSE History, if taken, or a similar subject. 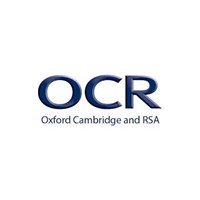 The Revolution from October 1789 to the Directory 1795

The nature of government

Talks from local historians and archivists

Exams will consist of a mixture of essay based and source analysis based long answer questions.

What do our students say?

Further Maths offers a challenge and gives the opportunity to explore in depth, more complex maths with great support from staff who were always able to provide extra help and resources. 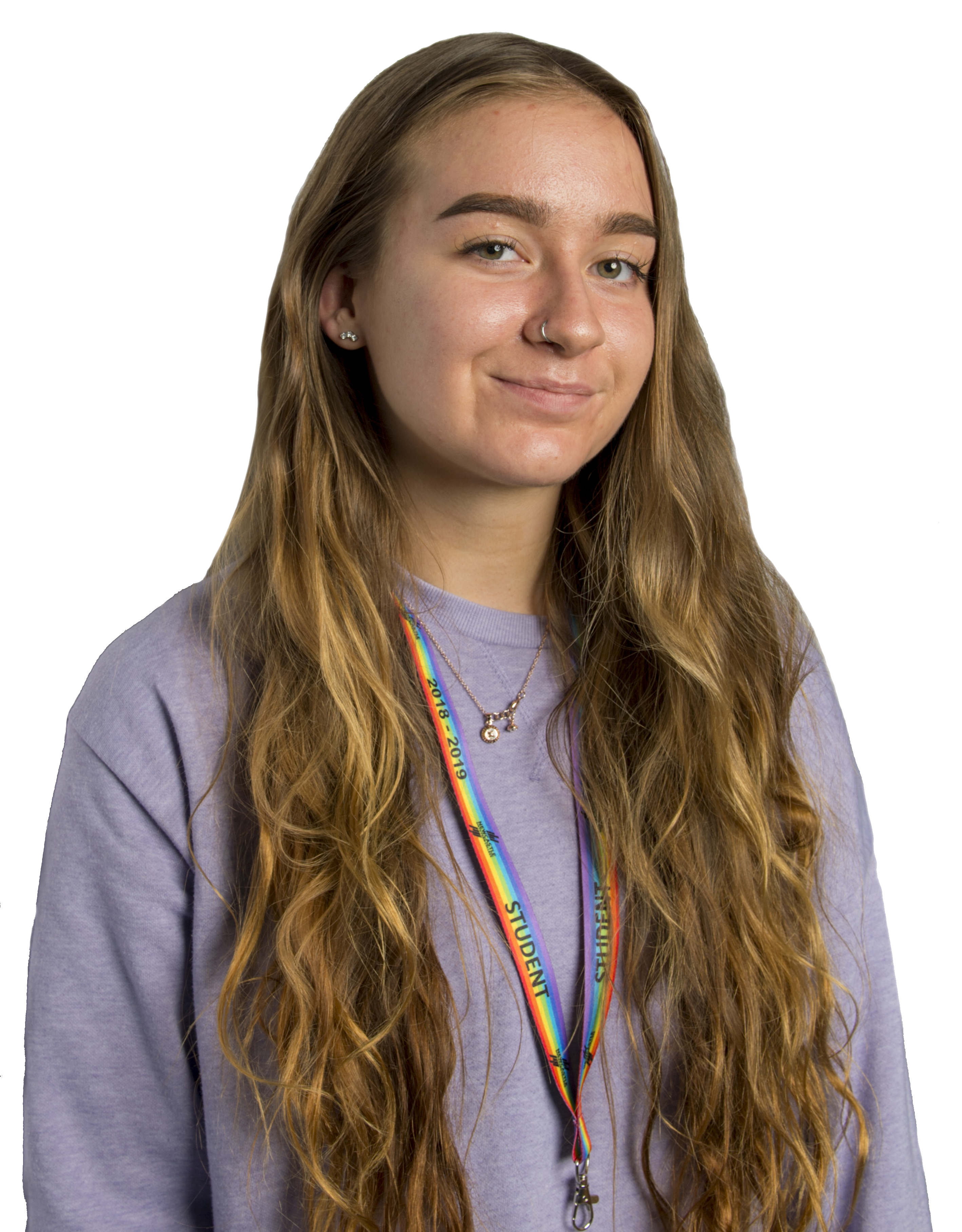 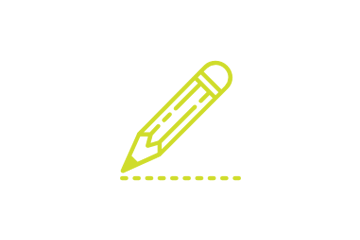 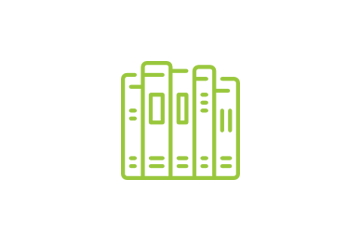 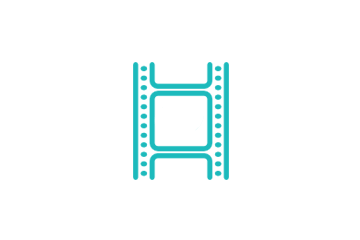 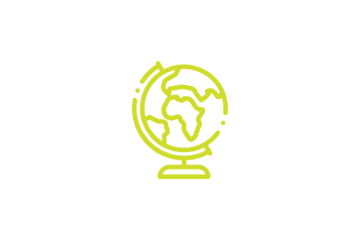 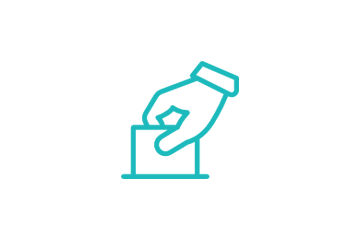 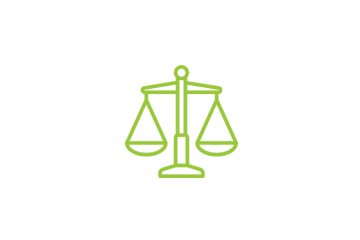 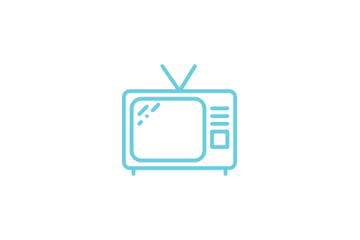 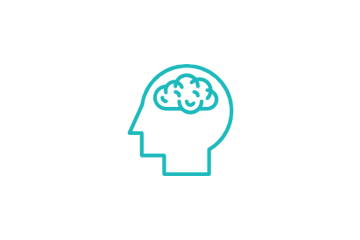 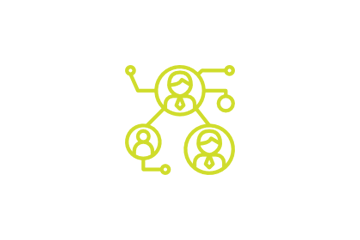 OCR French Revolution and the rule of Napoleon by Mike Wells

The skills you acquire will enable you to progress onto a range of degrees in humanities, as well as law or teaching qualifications. Careers could include working in the heritage and museum sector, archivist, teacher, journalism and political work. The skills you gain in studying History are transferrable in a number of industries and the business sector.

Think History is right for you?